You don’t have a fireplace to warm you, but you do have whiskey, tea, honey, and lemon. So you turn to the hot toddy, your old winter warmer friend.

It’s cold and the snow is falling. You don’t have a fireplace to warm you, but you do have whiskey, tea, honey, and lemon. So you turn to the hot toddy, your old winter warmer friend. You drink with an appreciation that only viral praises and infinite lists of hot toddy variations married together on the internet can grant. But, believe it or not, your liquid friend has been centuries in the making.

Also known as hot whiskey in Ireland,  is typically a mixed drink made of liquor and water with heather honey  , herbs (such as tea) and spices, and served hot. Hot toddy recipes vary and are traditionally drunk before retiring for the night, in wet or cold weather or to relieve the symptoms of the cold and flu. In How to Drink, Victoria Moore describes the drink as “the vitamin C for health, the honey to soothe, the alcohol to numb.

The word toddy comes from the toddy drink in India, produced by fermenting the sap of palm trees. Its earliest known use to mean “a beverage made of alcoholic liquor with hot water, sugar, and spices” is from 1786 However, a few other sources credit Robert Bentley Todd for his prescription of a hot drink of brandy, canella (white cinnamon), sugar syrup, and water.[9]

1. Hot toddy.
It’s the classic recipe that everyone thinks about when they hear the name and acts as the foundation for all other toddies. Even this recipe comes with a few options.
You can choose whiskey (typically blended or a bourbon), or go with the softer, sweet touch of brandy or rum. From there, you can pick your tea and preferred sweetener. It’s brilliant in its simplicity and versatility, so give this recipe your own spin.

2. Black Tea Toddy
The matter of tea is always a personal choice when it comes to the toddy. This particular recipe opts for a strong black tea, but it’s far more interesting than that. The black tea toddy also suggests optional spices like clove, cinnamon, and star anise. Adding any or all of those is a quick way to give your toddy a boost of flavor.

3. Hot Not Toddy
For the non-drinker, the hot not toddy is ideal. Not only is this a nonalcoholic version of the original, but it encourages you to play with different types of tea to obtain a very personal flavor. Favorites include black oolong, green tea, and Earl Grey, though orange-based teas with hints of spice are excellent as well.
The hot not toddy offers comfort when you are under the weather, too. It’s easy to make, soothing, and aromatic, the ideal remedy that helps you feel a little better.

4. Hot Apple Toddy
The hot apple toddy is another favorite and a superb choice for the chilly days of autumn. In this cozy recipe, the water is replaced with hot apple cider and paired with your favorite whiskey. While apple brandy is a nice alternative, it can be a little too much apple for some tastes.

5. Hot Ginger Toddy
Ginger is not new in the world of toddies. While ginger syrup has long been used to add a sweet spice to the warm brew, today’s ginger liqueurs make it even easier. The hot ginger toddy recipe prefers to play up that darker flavor profile with a shot of bourbon to create a warm drink that will definitely not go unnoticed.

6. Hot Gin Toddy Cocktail
The hot gin toddy is by far the most aromatic and it is incredibly soothing. There’s no need for tea in this toddy because when that hot water is poured, the botanicals of the gin open up and take on a new life. Whether it’s as a nightcap, a quick warmer, or to find some relief from a head cold, this recipe can easily become your new go-to.

7. Grand Rum Toddy
The grand rum toddy shows that you can create any flavor of toddy with the simplest addition. It focuses on citrus fruits, mixing rum with a sweet orange liqueur and a little lime juice. The result is an invigorating, semi-tropical toddy with a brighter taste than most.

8. Hot Cinnamon Apple Toddy
Apple and cinnamon are a natural pairing for fall cocktails and they come together wonderfully in the hot cinn apple toddy. The cinnamon comes from schnapps and it’s fantastic against a robust bourbon and warm cider. Add agave nectar for sweetness and a hint of lemon and you’re ready to cozy up by the fire.

9. Warm Old-Fashioned
If you love a well-made whiskey old-fashioned, try giving it the hot toddy twist. You’ll keep the sugar, bitters, cherry, orange, and bourbon, but simply finish the mix off with hot water to create an appropriately named warm old-fashioned. It’s interesting to see how the familiar flavor medley reacts under heat and compare that experience to the original cocktail.

10. Canelazo
When you’re ready for an adventure in international toddies, turn to the canelazo. It’s a favorite drink in the highlands of South American countries and includes brown sugar, spices, and a hint of citrus. Don’t worry if you can’t get a hold of aguardiente (“firewater”) because rum will do just fine! 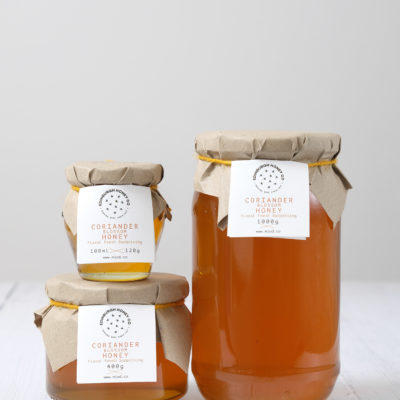 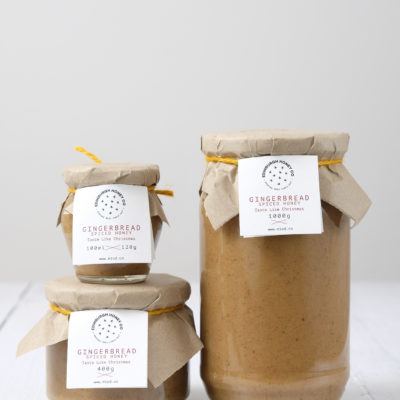 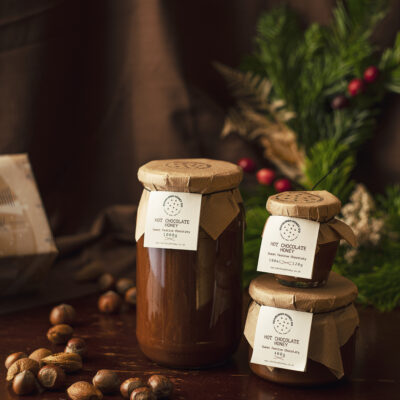 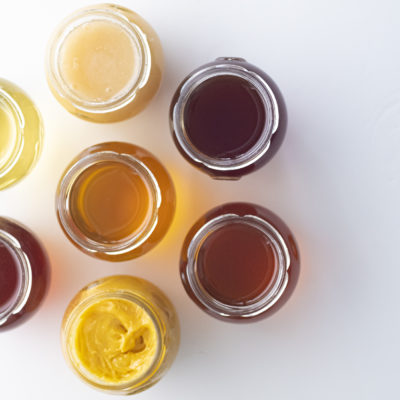 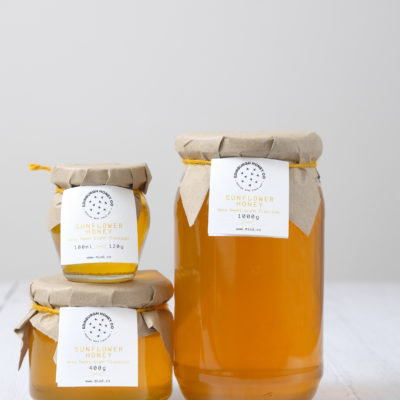 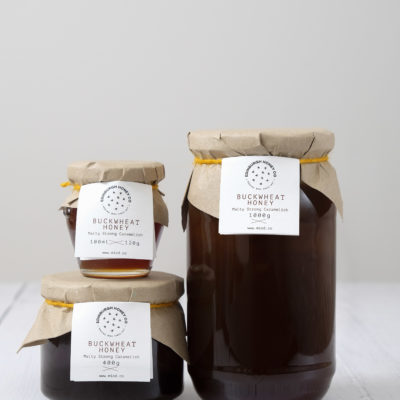