It is getting warmer every day and most of us are in hope for a sunny day, but unfortunately, not all of us can fully enjoy it – while we all look forward to warmer weather, late spring and summer can be unbearable for some of us – hay fever sufferers.

If you belong to a group of people who, due to persistent runny nose, would most likely not stick their nose out of the house in summer, you should try out measures that will make your functioning easier. In case you are fed up with medications that help get rid of a runny nose, but at the same time put you to sleep and impair your sense of smell, reach for natural products that you probably have in your home. They may prove to be an effective remedy for your running problem.

The word allergy comes from the Latin words allos, meaning different, and ergos, which means reaction. An allergy, therefore, is a different, incorrect reaction of the body to a given compound, which is usually not harmful.

An allergic reaction involves the immune system (immune system), whose cells (including lymphocytes and mast cells) recognize the foreign substance as an enemy and seek to remove it.

Hay fever, or allergic rhinitis, is the body’s reaction to an inhaled allergen and affects 1 in 5 people. The body’s response often resembles a common cold – symptoms are sneezing, nose inflammation and in addition, the allergic rhinitis may be accompanied by conjunctivitis manifested by red and itchy eyes. Hay fever season starts from March until September.

All symptoms are usually quite bothersome and significantly affect the quality of life of people struggling with a long-term, chronic runny nose. It affects not only adults. Hay fever in children is also a common problem.

Many of you have already visited our shop at 178 Easter Road in Edinburgh to supply and support yourself with Bee products which come in handy when treating hay fever as they are full of bee pollen but we thought we will prepare a blog post for you with more details of how you may treat Hay Fever symptoms with Bee Products. 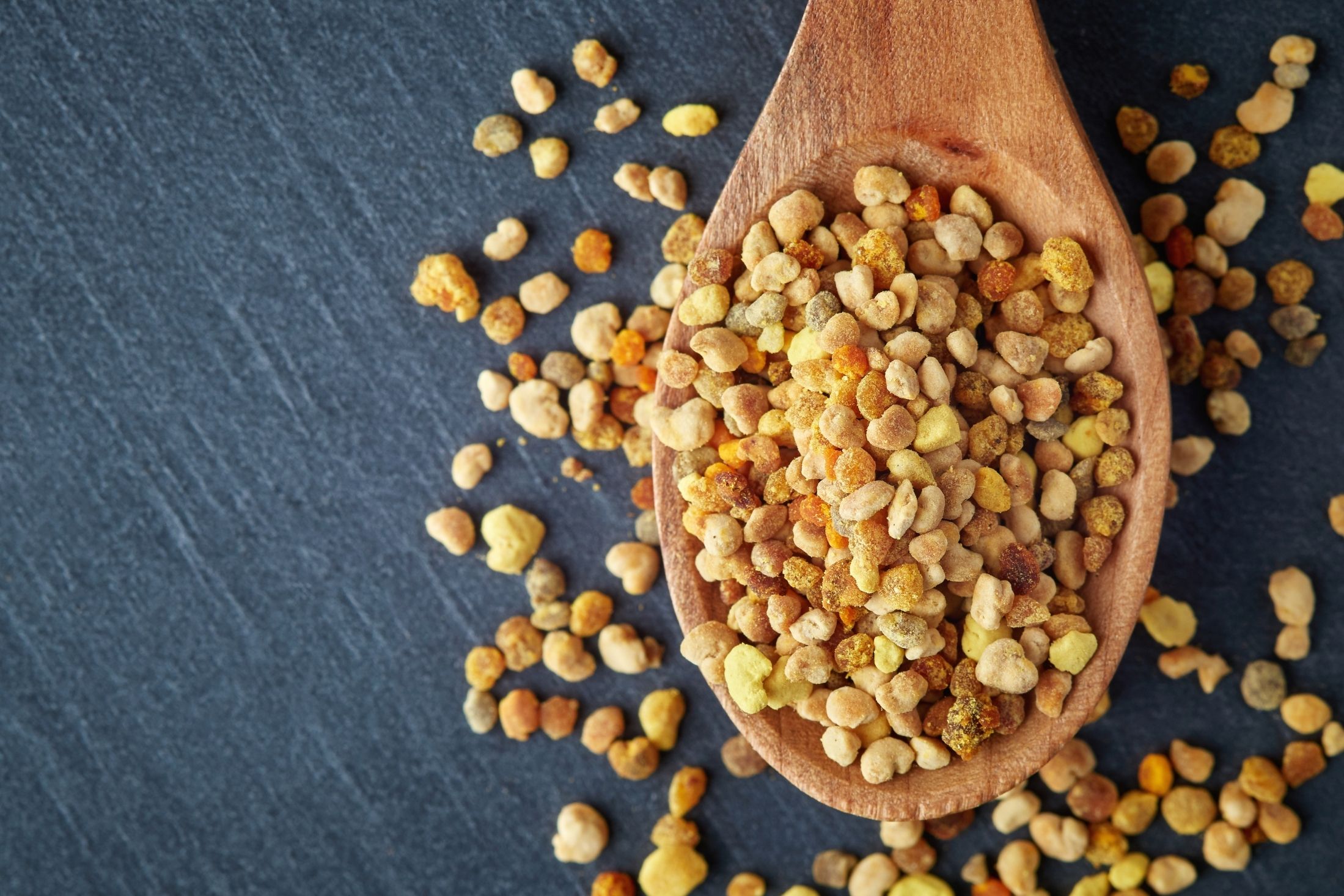 Bee pollen works similarly to a vaccine, i.e. consumed in small amounts,  it immunizes the body against the allergen for a long time. Therefore, bee pollen is used mainly in cases of hay fever, but due to its anti-inflammatory properties, you can try to use it in other allergies too.

Of course, regular consumption of bee pollen has positive effects anyway as pollen is full of easily digestible minerals and vitamins, but when it comes to allergies, it is only used in the above cases.

Bee pollen is not exactly the same pollen found directly in flowers. Bee pollen is pre-“processed” by bees, so you do not have to worry that it will trigger a strong allergic reaction however it is always good to test it by starting eating smaller amounts and seeing how your body reacts. 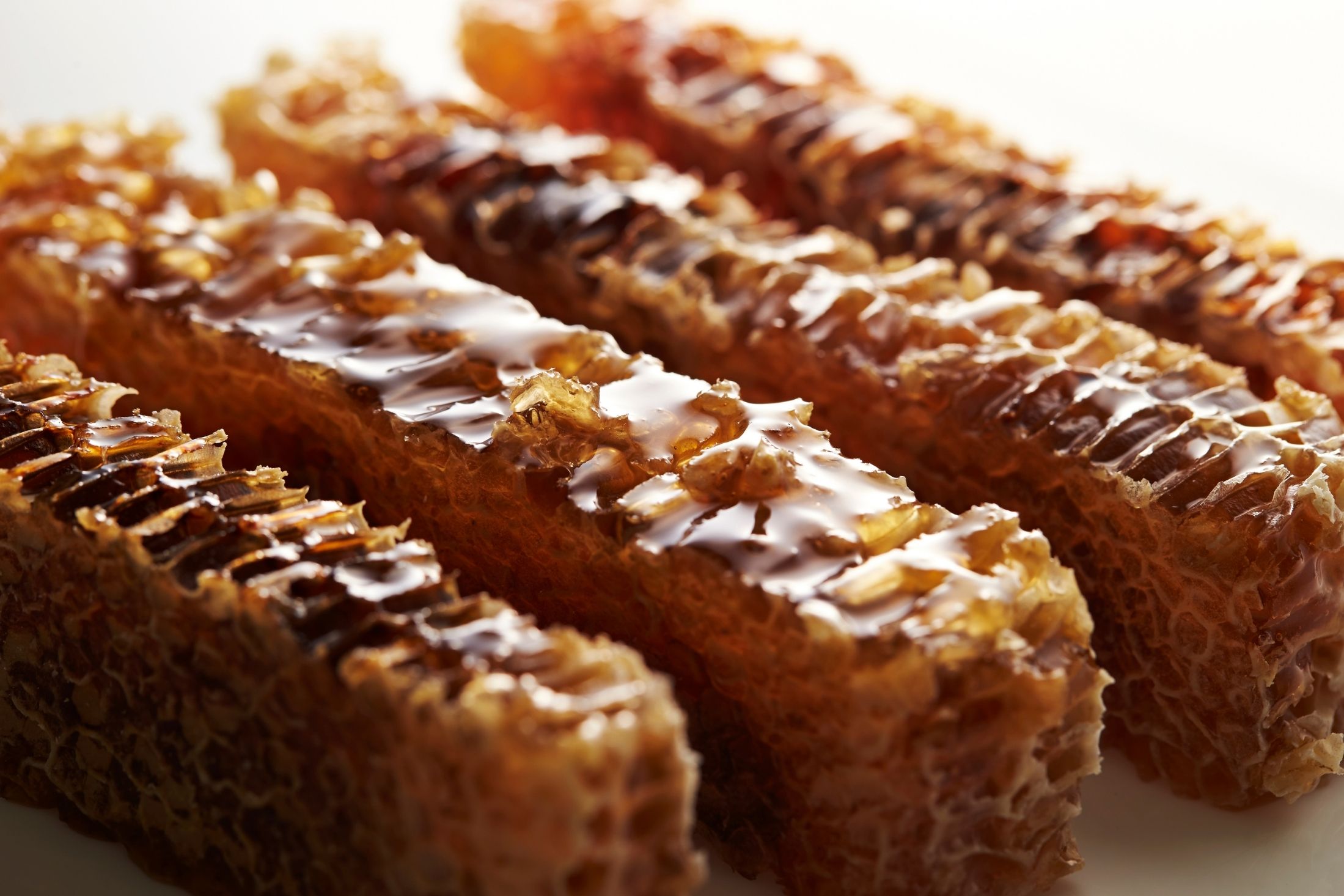 In Folk Medicine honey and other bee products have a long history of use. There is one very special book about Folk Medicine written by doctor D. C. JARVIS, M.D which focuses on the benefits of uses of honey and cider vinegar.

In his book, you can find the following recommendations and findings (which are truly fascinating!):

“Honeycomb is excellent for treating certain disturbances of the breathing tract. The form in which it is used is the waxy comb substance from which all the honey has been abstracted. The value of chewing this honeycomb applies especially to the lining of the entire breathing tract. In addition to chewing the comb, eating honey each day is also part of the treatment.

People who suffer from hay fever will assure you that there are few diseases more distressing. Folk medicine divides hay fever into three classes: mild, moderately severe, and severe Its treatment is both preventive and symptomatic.

If honeycomb cappings are chewed once each day for one month before the expected hay fever date, the hay fever will either not appear or will be mild in character. In mild hay fever the treatment taken once a day, on Monday, Wednesday, and Friday of each week, will keep the nose open and dry. If a honeycomb is not available, take two teaspoonfuls of liquid honey at each meal. Moderately severe hay fever should be treated by chewing honeycomb five times each day for the first two days, and three times a day thereafter for as long as needed. It is a good plan to eat comb honey each day if it is available; if not, the two teaspoonfuls of liquid honey, as sold at the grocery store, will prove effective. 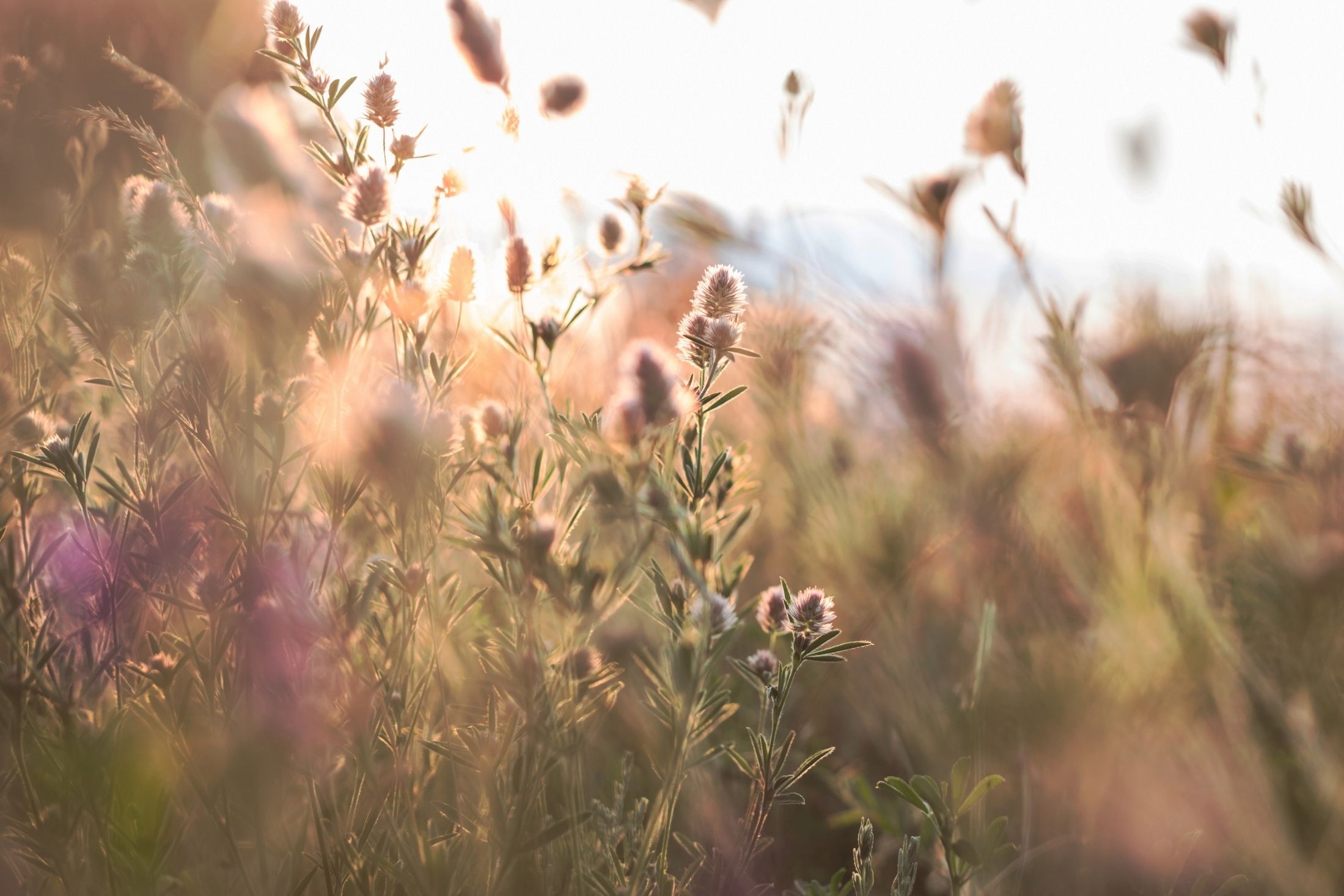 In moderately severe hay fever the following effects of chewing honeycomb has been observed:

1. Watery eyes would be dry in three minutes.

2. Stopped-up nose would begin to open in three minutes; in six minutes the nose would be clear for comfortable breathing with the mouth closed.

3. Running nose would be dry in five minutes.

4. Raw throat would be relieved in three to five minutes

Where hay fever is severe, folk medicine advises the following:

2. Two weeks before the expected onset date, take a mixture of two teaspoonfuls of honey and two teaspoonfuls of apple cider vinegar to a half, or whole, a glass of water, before breakfast and again at bedtime. This should be continued during your hayfever season.

3. Continue taking one tablespoonful of honey after the midday meal, and supper as a dessert, at the same time keeping up the vinegar-and-honey mixture before breakfast and at bedtime.

4. If necessary chew honeycomb often enough during the day to keep the nose open and dry. I have observed these results from this treatment. The vinegar honey combination plus chewing honeycomb work better than hay-fever injections. Whereas the injections do not prevent the presence of mucus in the nose, there is no mucus when the folk medicine treatment is used. “

You can find and read the full book Folk Medicine by D. C. JARVIS, M.D  here.

We can place our trust in bees!