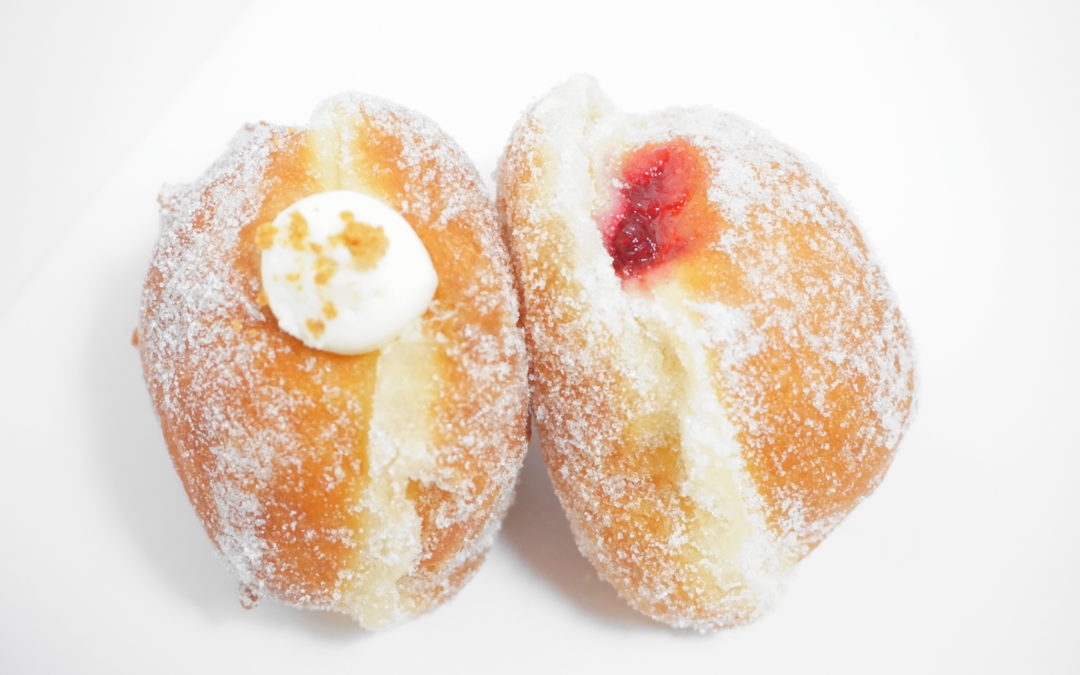 Every February, Poland goes nuts for doughnuts. Fat Thursday is the last one before the beginning of Lent on Ash Wednesday. This is one of the greatest polish culinary traditions.  It mainly revolves around eating as many doughnuts as possible, all in the name of good luck.

You can trace back the tradition of celebrating halfway through winter to ancient Rome. It was common to share a feast with your friends and close ones. It was full of fatty meats, spiced wine, and dried fruit. In medieval times folk would make doughnuts from bread dough and stuff it with pork lard and spices. They bake it rather than fry it. It was sweet and super fatty. The doughnuts we know and love so much took shape in French kitchens and spread throughout Europe like a wildfire.

Pączki Day, the Polish word for doughnut pronounced “poonch-key”. Poles love pączki, a deep-fried pastry usually filled with rose or strawberry jam and covered in dusting sugar or glaze with bits of dry orange skin. Even though the traditional recipe calls for lard, eggs, wheat flour, and loads of sugar, new variations are created for every possible dietary restriction.

Fillings also vary: the traditional rose preserve can be replaced with vanilla custard or chocolate ganache. The only rule is to make them light and fluffy, which is only achieved when the yeast dough is properly aerated. In fact, they’re so popular that 100 million are eaten across Poland on Fat Thursday alone. Statistically, every Pole eats two and a half doughnuts ‒ or pączki, in Polish. This day in pastry shops people queue up to purchase these balls of fried dough. 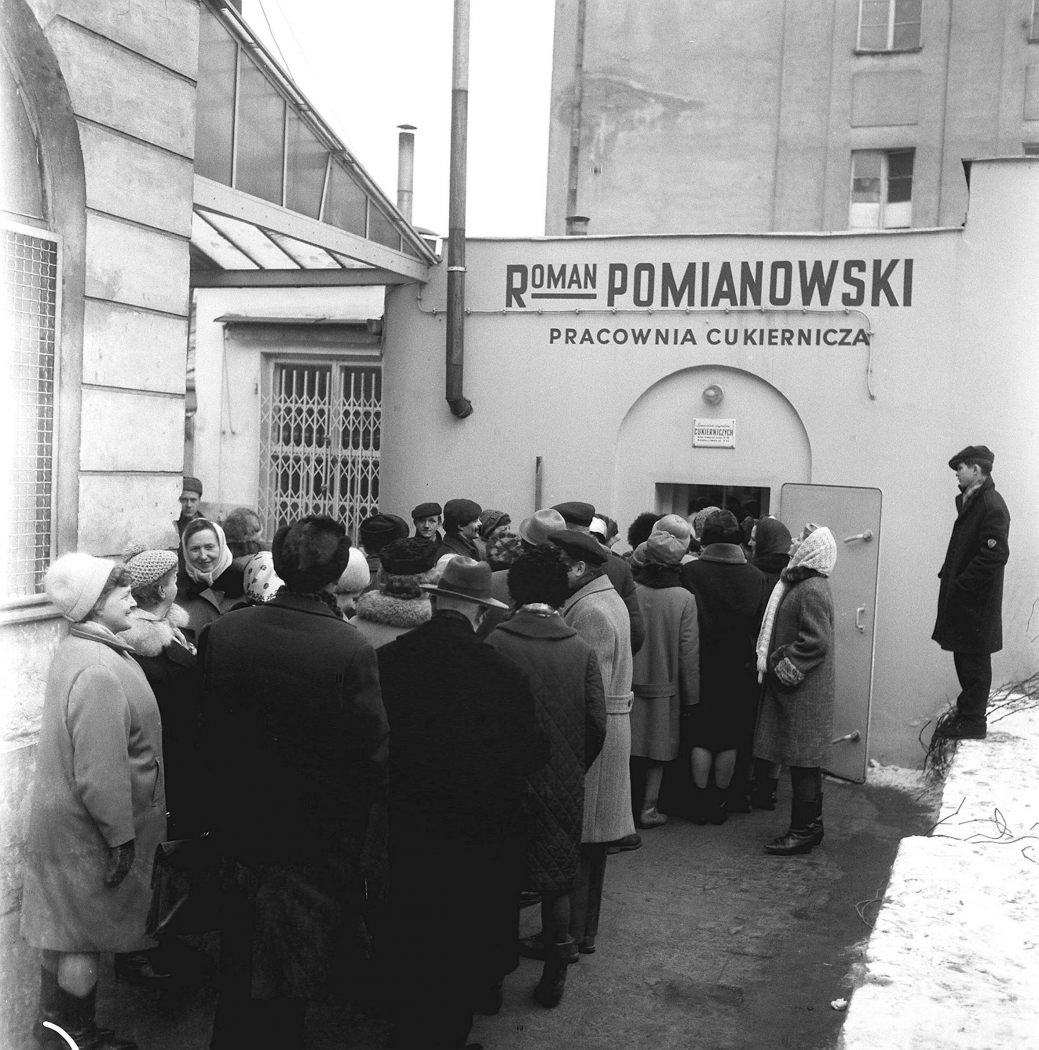 People queue up to purchase doughnuts

Poland’s love affair with doughnuts begins since the 16th century. Although the recipe has evolved to make the pastries less dense, spongier and lighter, compared to old-stylish ones which could throw it like a rock.

The Polish language indicates that doughnuts hold a special place in Polish hearts. The best proverbs about pączki are ‘live like a doughnut in butter’, meaning to live in clover. Another one is the warning: ‘those who don’t eat a stack of pączki on Fat Thursday will have an empty barn and their field destroyed by mice’. Doughnuts are believed to bring happiness, and refusing to eat them is considered not only rude but also unlucky.

Where to get some in Edinburgh?

Best place in Edinburgh to try some?  Bearded Baker is the place to go, or you can order them online in our special offer. They are so fluffy and light, Fat Thursday is what makes all the New Years resolution crumble in one succulent bite of this doughy cake. They taste like childhood and bring so many great memories.

You have Successfully Subscribed!